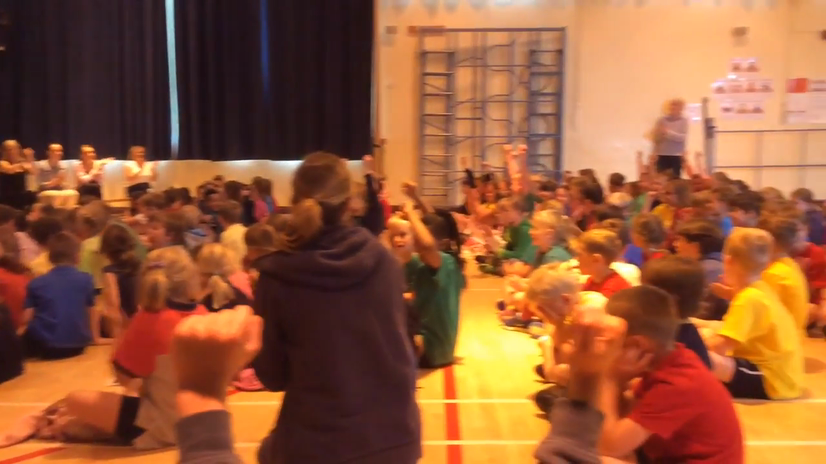 Well done to all pupils who took part this year.

All 3 teams played exceptionally well in the Cricket tournament in Trowbridge.  The Boys A Team will now be playing in the County finals in a couple of weeks as will the girls team. Good luck!

Great participation in the Tag Rugby this term.
Congratulations on coming 6th in the tournament.

Well done to the Year 5/6 Football team after an amazing week of football. The team came 2nd in the Davidson Cup and they won the Football Festival held at Mere School.

Well done for coming 5th in the tournament.

Congratulations to our swimmers in Year 4.

Year 3/4 Football - Congratulations to both teams.

Well done to you all.

On Tuesday 19th January, Mere School played their second round match in the famous Davidson Trophy - an annual knockout competition for all local primary schools.

The match was played against Semley Primary School on a cold but clear afternoon on the school field.

Mere School played some excellent football and were 1-0 up at half time. They worked hard, supported each other, defended very well (Oliver only touched the ball once with a great punch away to clear danger) and passed the ball with ease, taking on defenders very well.

The final score was 5-0 with two goals each from Charlie B and Jack D, and a goal from Mitchell.

We now march on into the quarter finals!

The next match will be played on Thursday 25th February, away at Yetminster.